South Coast Network > About Us

South Coast Network was started in 2007 as an initiative to promote the smaller and medium sized businesses that operate on the Lower South Coast of  Kwa-Zulu Natal, predominantly between the towns of Amanzimtoti and Port Edward.  Initially our business consisted of advertising boards in the area which was expanded in 2012 to include our website, South Coast Network and the weekly bulk email, The Advertising News.

With the evolution of cell phone technology and computer codes, our original website was, however, starting to show its age! Prompted by a destructive hack to the site in late August 2020 which left most of the data inaccessible, the decision was taken to build a new website from scratch.

Views to our website are encouraged by our weekly bulk email, The Advertising News, which is sent out to an extensive database of businesses and individuals in the area. 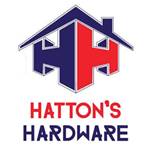 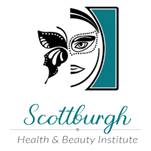 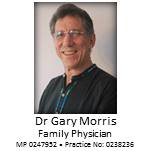 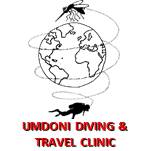 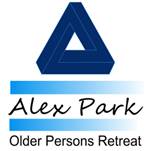